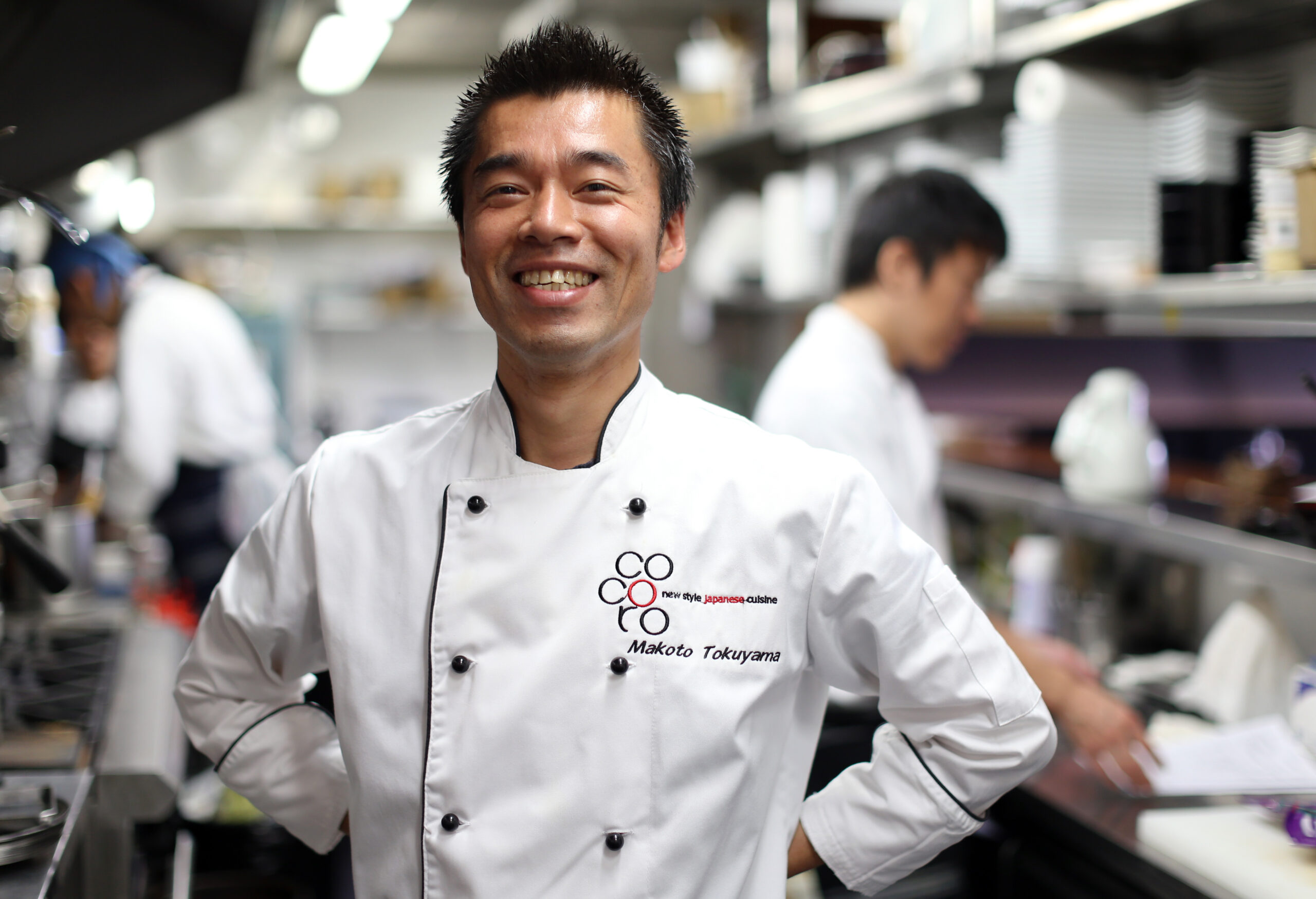 Living in a Zen Buddhist temple meant Makoto’s mealtimes were always shared with the extended family, and often consisted of seafood wrangled from the nearby ocean that morning, fresh dishes of seasonal vegetables donated by nearby farmers, and an array of pickles, soup and rice, all prepared by his grandmother, Chizu.

Being near the Ariake Sea meant almost every day they ate fresh seafood. Makoto says that’s why he loves creating Cocoro’s signature sashimi platter, a striking masterpiece that showcases more than 30 different species.

“There used to be a local fish market close to my house. Every morning the fishmonger would go to the market and then come to my house in a small truck. My grandma would pick whatever she wanted, and in the evening she would fillet the fish for sashimi and use the whole fish including offcuts to feed the family.”

Makoto says this was how he was taught to respect ingredients and create very little waste — teachings he has carried with him through life and into his restaurant. When he thinks about the meals from home, it’s not a flavour but a feeling that he misses the most. His older brother now runs the temple and Makoto says sometimes when he visits, there can be up to 30 of his family members, who will all eat together and stay the night, “kind of like a party”.

What's on the menu View Restaurant

Awarded the plaudit of 2018 Cuisine Restaurant of the Year with three hats, Cocoro delivers a near-perfect presentation of contemporary Japanese dishes in which only the finest, freshest ingredients are allowed a place. The masterful creations of chef and co-owner Makoto Tokuyama are curated with subtlety by the equally urbane co-owner Ricky Lee. This is food to savour, every morsel worthy of its own study. It’s as beautiful as it is flavourful, as delicate as it is delicious.

It’s difficult for Makoto Tokuyama to pin down one dish that reminds him of growing up in Saga, Japan.

“A lot of food I serve here is really connected to my grandma’s cooking,” he says of the dishes at Cocoro, adding, “I do a restaurant version so people don’t realise it’s my grandma’s food, but for me there are a lot of things connected to her.”

Cocoro focuses on presenting Makoto’s style in the form of degustation courses. Makoto uses the best ingredients in New Zealand and puts them through a filter of Japanese tradition, and his own childhood, to create the end product.

When he was 24, Makoto spent a year practising as a Zen Buddhist monk. Every day he ate a variety of simple, vegan dishes that used all parts of the vegetable, the skin, the leaves and the sweet tender stems, which he now saves for himself as a snack when they prepare the sesame spinach dish on their menu.

“Now I realise this kind of food was amazing, people there appreciated all the ingredients and cared so much about the detail. When I was young, I didn’t realise that I liked that kind of food, but now I’m in my 40’s and I’m starting to feel like I really, really love that kind of food. It reminds me of home.”

“That’s why I love to see the customers come to my restaurant, eat nice food and be happy, that makes me happy. I love to see families eating together and laughing,” he says.

Who’s behind the scenes 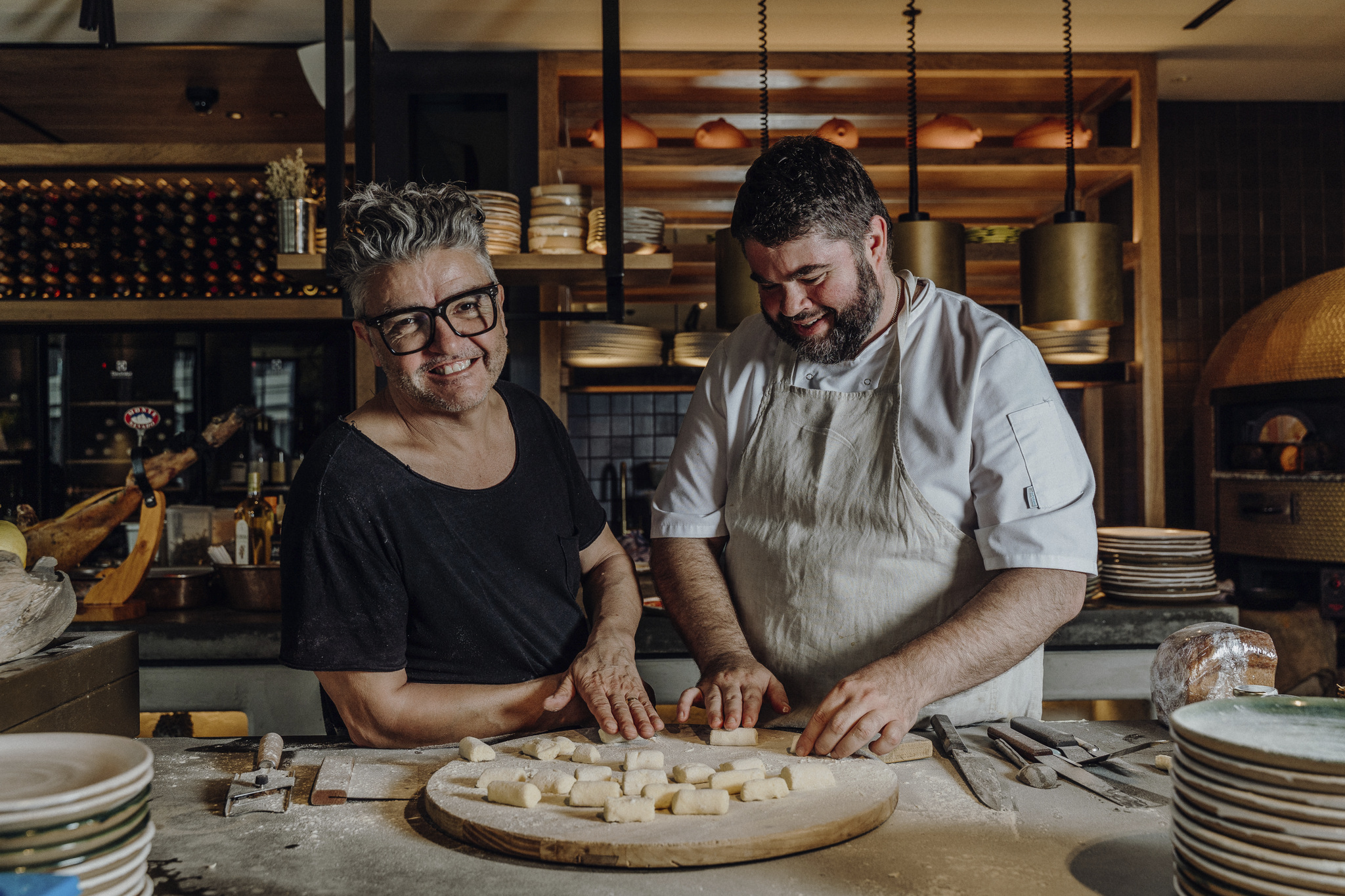 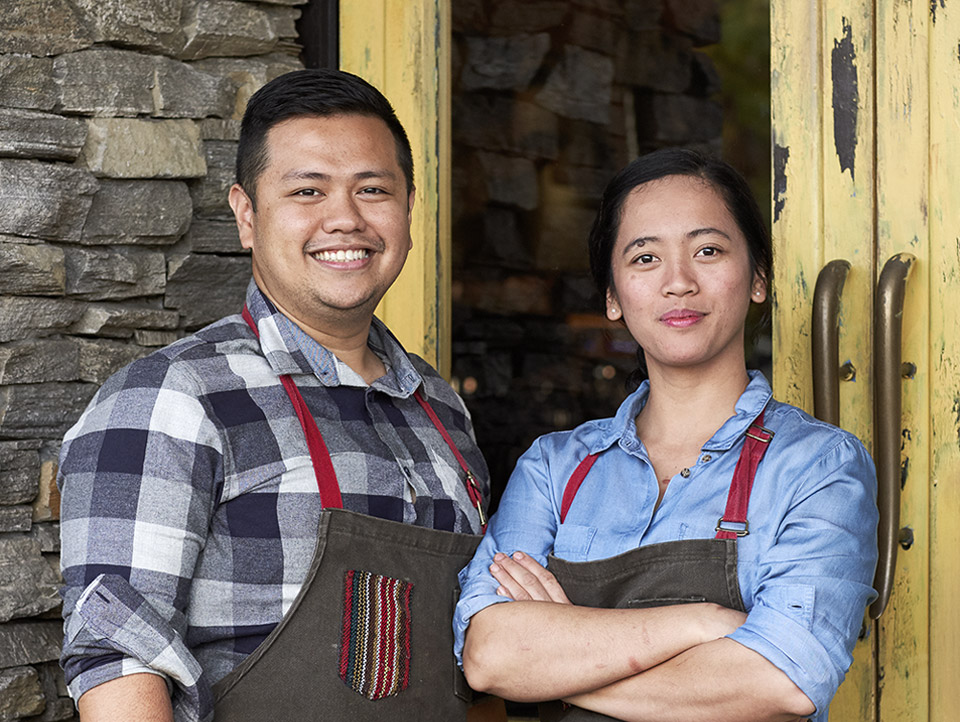 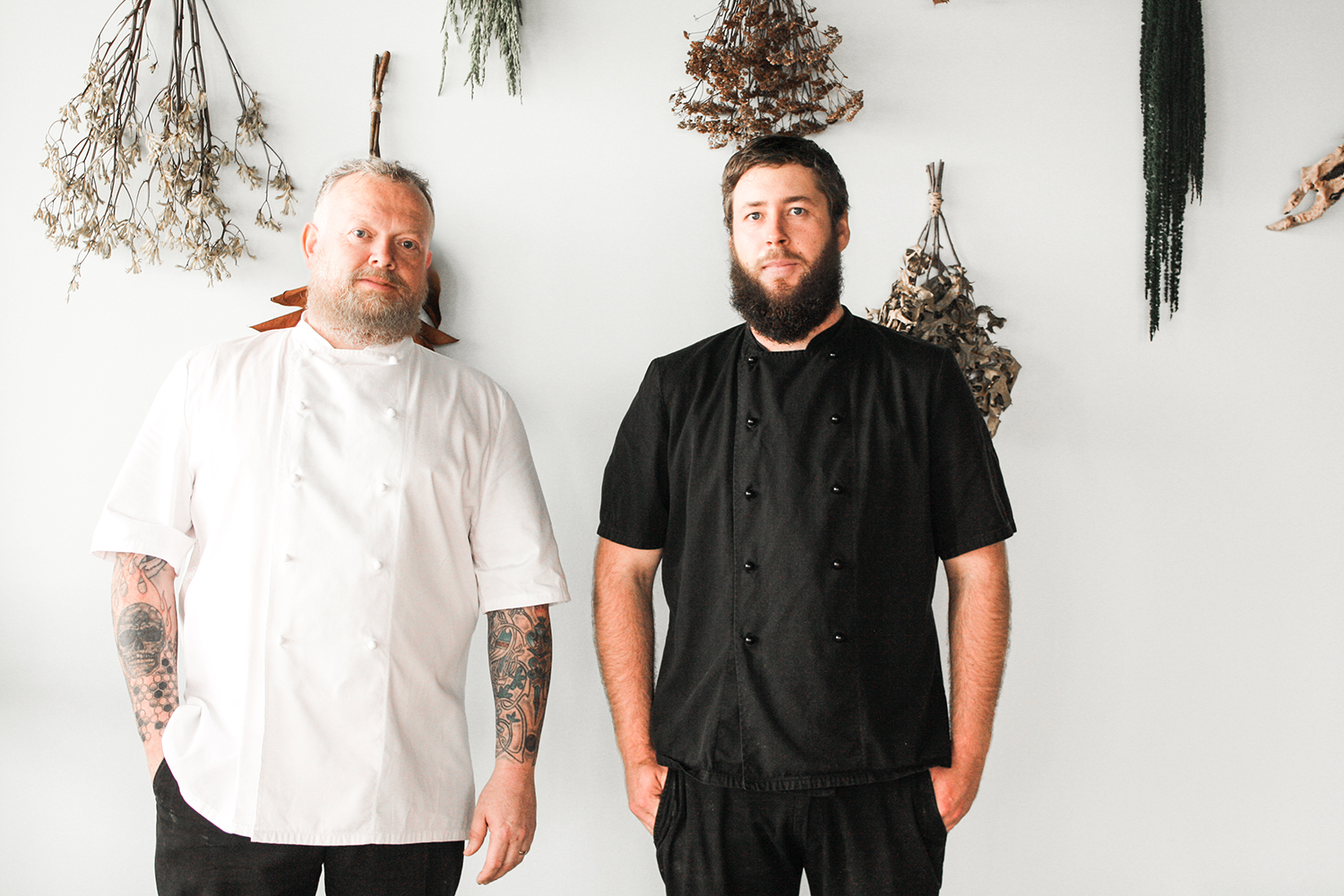 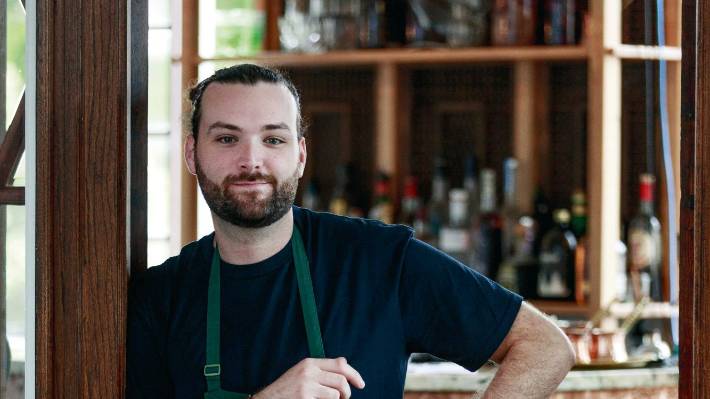 Our meal selection process is easy. Simply add your favorite meal kit to your cart, select your delivery date, and enjoy.

All meal kits are delivered to you overnight by our trusted courier partners.

Restaurant quality food, made easy by you at home. 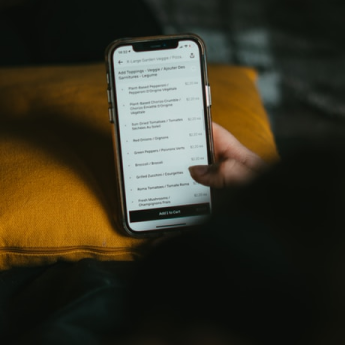 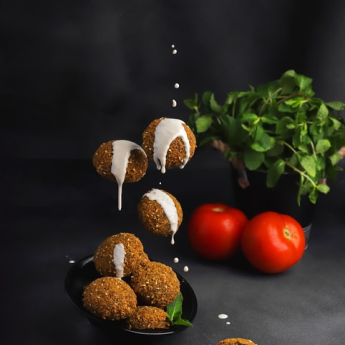 No products in the cart.

To all our a-Meez-n customers

We have decided August is an excellent time to put a hold on orders as we migrate to a new and improved website. It also allows us to lighten the load for our restaurant partners as they focus on Auckland restaurant month, Wellington on a plate, and getting staff healthy!

Meez will be back on the 5th of September with a refreshed look, carrying more restaurants, sending to more locations, and giving you more choice.

Thanks for your support so far, It doesn't go unnoticed.

This will close in 0 seconds